Pure nicotine and nicotine salts are raw materials that require special treatment and a properly prepared production facility. Taking into account pure nicotine’s and nicotine salts’ unusual properties, its’ high sensitivity and the fact that they are dangerous substances, the highest precautionary measures should always be taken. In this article, you can learn about: END_OF_DOCUMENT_TOKEN_TO_BE_REPLACED
Read More

Packaging, transport and storing – why are they so important for product quality?

Production is the main and core competence of e-liquids and raw materials manufacturing companies. At the same time, it is not the only factor that determines the final quality of the product. Let’s take a closer look at the three other factors that should be properly managed to make the end customer satisfied: packaging, transport and storing.

END_OF_DOCUMENT_TOKEN_TO_BE_REPLACED

2019 is officially behind us and the vapers world is ready for the changes 2020 is going to bring to the industry. It’s up to you, as e-liquid manufacturer, if you copy the actions of industry leaders or introduce the innovations your customers are waiting for. What you already know is the fact that the e-cigarette industry is constantly growing and hates boredom. Manufacturers wish to create new and more sophisticated solutions so that consumers receive an innovative product that stands out from other brands. The actions that you take, as an e-liquid manufacturer, should depend on your target group of vapers and their problems or needs. In this article, we are going to check, how you can take advantage of one of the most important consumer trends:

What does it mean for businesses and for brands?

The last research news on the sucralose rippled through the vaping community causing a lot of questions regarding the safety of using that sweetener in e-liquids. Whether it’s true or not, the fact is that sucralose has become a hot topic in the industry and among the users of e-cigarettes. 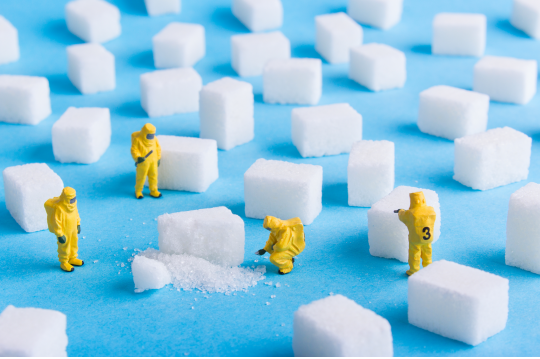 Chemnovatic awarded at the Entrepreneurship Gala 2019! 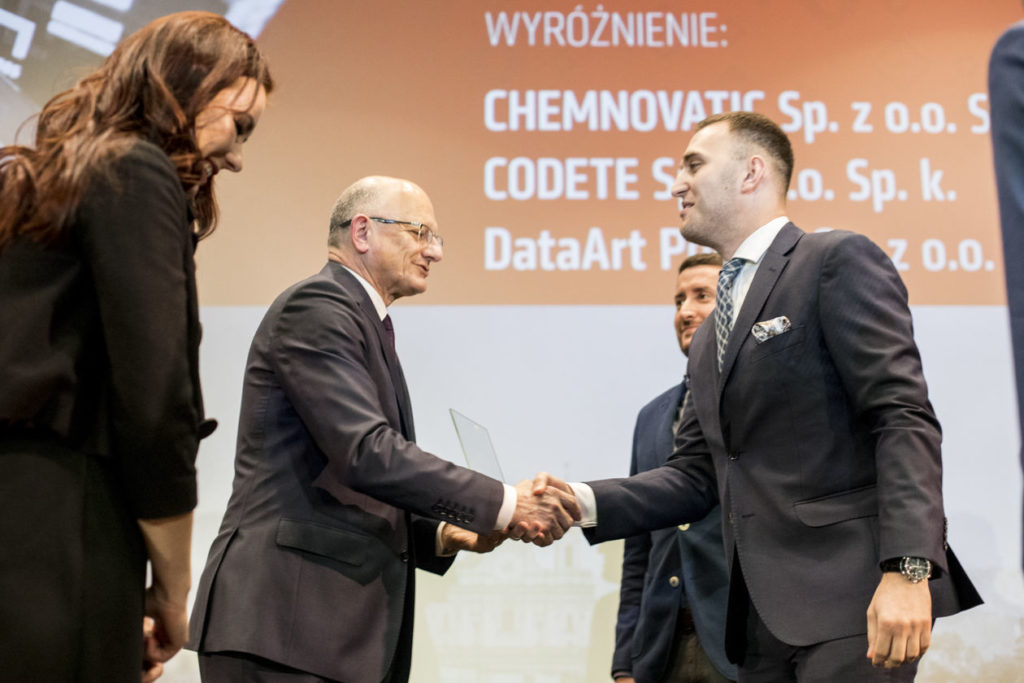 We are pleased to inform you that Chemnovatic Sp. z o.o. Sp. k. has received an honorable mention for the constant technological development and increasing product quality at the Entrepreneurship Gala 2019 in Lublin, Poland. The final of the Entrepreneurship Gala was held on Friday, 22nd November. One of the city’s most important economic meetings was attended by entrepreneurs, parliamentarians, local authorities, representatives of the government, the scientific community and business environment institutions. The event was held under the patronage of the Ministry of Economy and the Ministry of Science and Higher Education. The winners were selected in four categories: Innovation, Global Market Presence, Corporate Governance, and Corporate Social Responsibility, and Green Economy. [aigpl-gallery-slider id=”2418″]
Read More

The first thing that usually comes to mind when it comes to nicotine is tobacco, regardless of whether it is smoking, vaping, or pharmaceutical nicotine. As nicotine is obtained mainly from tobacco, this is a reasonable association and thus usually nicotine products are subject to the same regulations as tobacco products. Usually, but not always – there is a way to produce non-tobacco nicotine which is also called synthetic nicotine. END_OF_DOCUMENT_TOKEN_TO_BE_REPLACED
Read More

Chemnovatic at Next Generation Nicotine Delivery 2019! 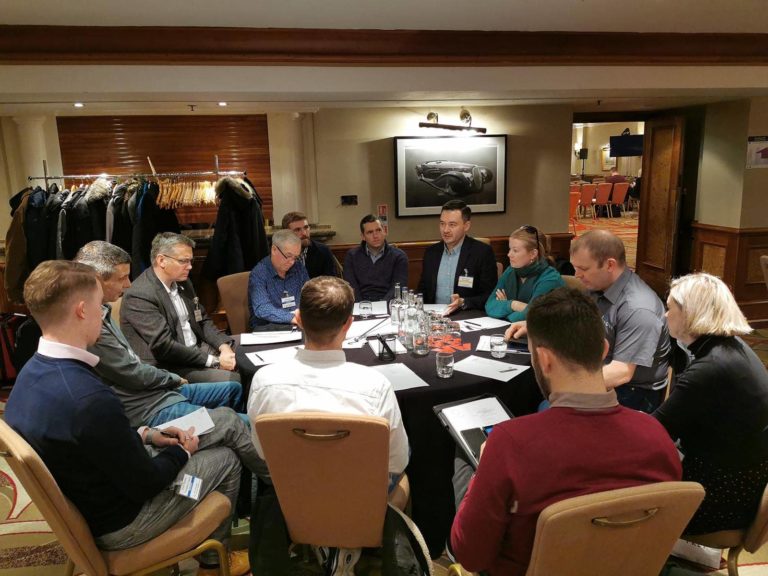 Industry conferences are an important way of knowledge sharing, staying up to date with regulations and trends and a great way to network and expand your contacts. We attend the most important conferences as well as share our knowledge with the industry. Next Generation Nicotine Delivery is a conference addressing market trends, product innovation and public health in the nicotine industry. The programme is full of compelling topics from consumer trends to the latest market innovations. It is also the opportunity to take part in round table discussions and listen to some of the most reputable specialists in the industry. END_OF_DOCUMENT_TOKEN_TO_BE_REPLACED
Read More

Chemnovatic’s statement – quality of our products is our top priority 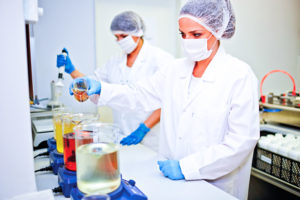 The highest quality of our products and our customers’ SAFETY are Chemnovatic’s priority from the first days of our activity. Due to recent misinformation in the media concerning instances of so called “vaping-related” lung disease in US and vaping industry in general, Chemnovatic would like to express its position on this subject. As a responsible manufacturer, we would like to stress out that all Chemnovatic products are subject to a number of regulations ensuring safe use.

There are few reasons indicating that Chemnovatic is top-quality manufacturer: END_OF_DOCUMENT_TOKEN_TO_BE_REPLACED

Come and visit our stand at the Vaper Expo in Birmingham!

This years’ Autumn Vaper Expo takes place between 25th and 27th October. It is an excellent opportunity to meet and discuss business opportunities and prospects. We would like to invite you to visit our stand – D440 and see how you can benefit from cooperating with Chemnovatic. We will display a full range of our excellent products – from pure nicotine and nicotine salts to flavourings, additives and ready e-liquids. If you would like to book a meeting with us prior to the expo, please email us at sales@chemnovatic.com We have prepared a simple map to help you find us: 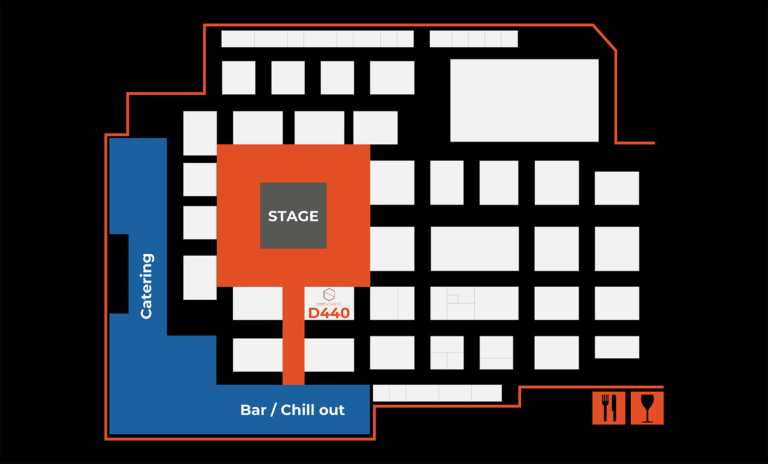 See you in Birmingham!
Read More

Recently, vaping industry and e-cigarette users have witnessed an eager discussion caused by sad instances of mysterious “vaping-related” lung diseases, and even deaths. What exactly happened? What consequences will the industry face? What can you do, if you are working in the vaping industry?

Everyone’s attention was put to United States, where there were cases of over 500 people who suffered from lung injury. Unfortunately, there were also 7 confirmed deaths associated with e-cigarette product use. According to CDC (Centres for Disease Control and Prevention) “All reported cases have a history of e-cigarette product use or Vaping”. Many scientists claim that the whole problem arose when users began to vape e-liquids from unknown sources and even e-liquids with psychoactive substances. What is important in this case, e-liquids tested by FDA (Food and Drug Administration) contained THC and other dangerous substances: “Many of the samples tested by states or by the FDA as part of this ongoing investigation have been identified as vaping products containing THC, and further, most of those samples with THC tested also contained significant amounts of vitamin E acetate” Both substances (THC and vitamin E acetate) are not allowed in e-liquids according to TPD (European) legislation. Moreover, vitamin E acetate is said to have harmful effects on the alveoli and damage to the mechanism of self-cleaning of the respiratory tract from microorganisms and impurities. END_OF_DOCUMENT_TOKEN_TO_BE_REPLACED
Read More
Previous12345···11Next