END_OF_DOCUMENT_TOKEN_TO_BE_REPLACED

The moment for menthol e-liquids is NOW

Menthol cigarettes banned in the EU – what does it mean for the vaping industry?

Since Wednesday, 20 of May 2020 the sale of menthol cigarettes and cigarettes with taste capsule has been banned in the European Union. New regulations were introduced by the EU Tobacco Directive.

The Tobacco Directive, which was adopted in the EU a few years ago, among other things, sets out, the prohibition of the use of flavours in analogue cigarettes. The ban, however, does not apply to electronic cigarettes, tobacco heaters, and menthol cigars and cigarillos. 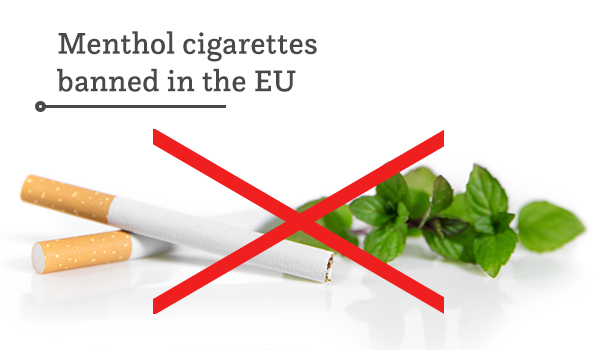 Say goodbye to the menthol, or choose alternative menthol option

END_OF_DOCUMENT_TOKEN_TO_BE_REPLACED

Tobacco Products Directive (TPD) is a directive covering all Member States of the European Union which places limits on the sale and merchandising of tobacco and tobacco-related products in the EU.

END_OF_DOCUMENT_TOKEN_TO_BE_REPLACED

Becoming a brand owner – how to develop your own e-liquid brand?

The idea for a new product that responds to the needs of the market is often not enough for our project to gain the desired popularity and to make sales bars rise up. Here, the key factor is the process of designing and introducing new products to the market, and hence careful consideration of each step. But how to get round to it?

END_OF_DOCUMENT_TOKEN_TO_BE_REPLACED

Transport arrangements due to COVID-19

Due to COVID-19, there are certain transport problems in some areas of the world.

At this moment, Italy is a delicate direction in European destinations.

The virus affected connections worldwide and in the nearest future their stability is not 100% certain. The situation is dynamic and restrictions on transport can be introduced at any time. If you are uncertain of the transport to your area, please email sales@chemnovatic.com.