More and more people are looking for alternative nicotine products to replace traditional cigarettes – which would be much easier to handle and also leave no tobacco and nicotine odors on their clothes. Such products are nicotine pouches, which are becoming more and more popular. The nicotine pouches introduced to the market, are available in a variety of flavors and strength levels which allows customers to choose nicotine pouches tailored to their individual needs and expectations. 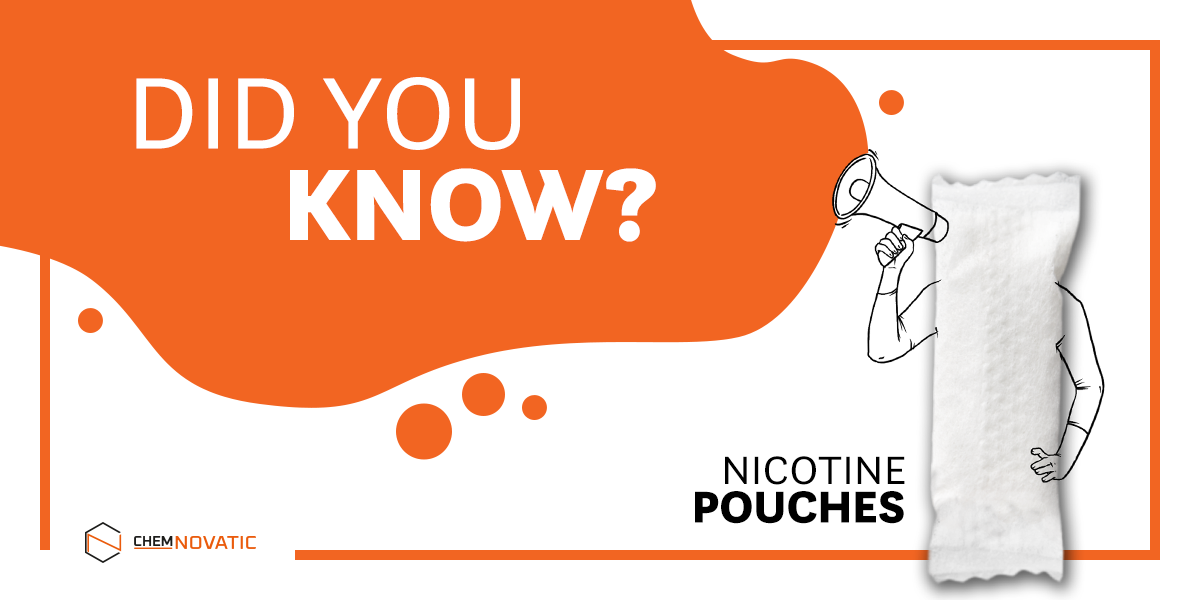 What are nicotine pouches?

The popularity of nicotine pouches

In 2020, European Tobacco Harm Reduction Advocates (ETHRA) conducted an online survey on over 37,000 respondents from the 28 EU countries subjected to the European directive on tobacco products (TPD). The survey covered questions about snus and vaping products using preferences. It should be noticed that the report uses the term “snus” interchangeably with “nicotine pouches”. The most important conclusion from the report is the fact that 85,6% percent of surveyed users in Sweden have quit smoking thanks to nicotine pouches. It gives great hope for a completely smoke-free society in the future.

Reasons for potentially trying or having already tried snus confirm the importance of avoiding smoke and reducing risk. The main reasons quoted by users or potential triers were harm reduction (75%) and quitting or reducing their smoking (60.9%). 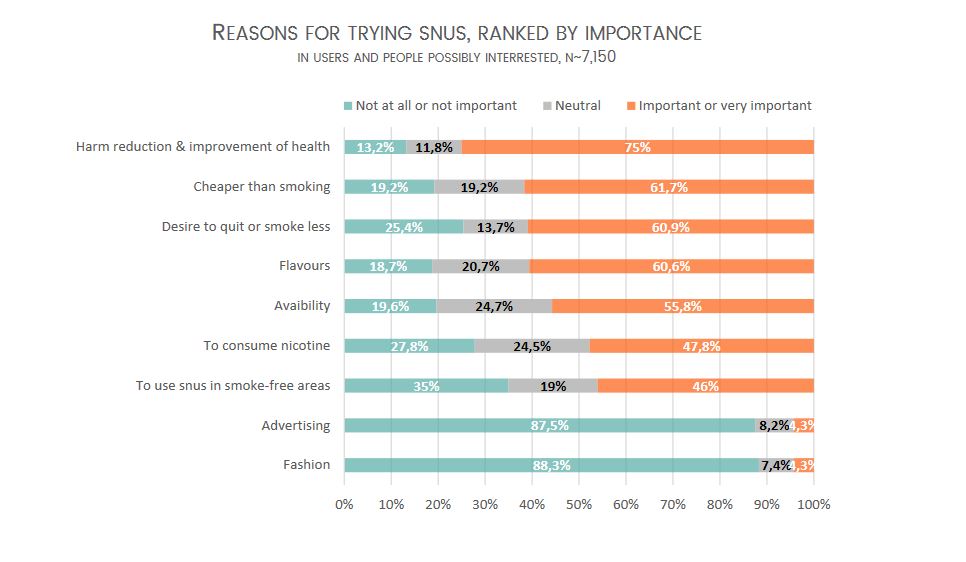 What is interesting, according to the report 31% of EU respondents would try nicotine pouches if it was legalized in the EU.

What’s in a nicotine pouch? 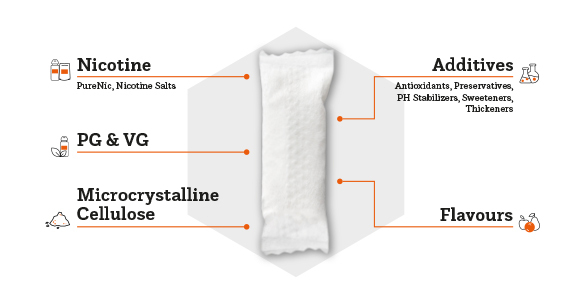 Is it safe to use nicotine pouches?

The question many people have about nicotine pouches is if they are safe to use. In the majority of cases, the researchers say it is for sure less unhealthy than traditional cigarettes. What concerns many people is nicotine pouches possible addictiveness. Of course,  the best way would be to give up all stimulants once for all. However, if it seems too difficult to quit, it is worth choosing potentially less toxic solutions. Moreover, nicotine pouches can be used discreetly, virtually anywhere, without harm and discomfort to people around us.

The difference between a conventional cigarette and a nicotine pouch is obvious. In the case of a traditional cigarette, one is literally blowing harmful and toxic smoke into the lungs. In the case of nicotine pouches, nicotine is absorbed directly into the bloodstream without any toxic combustion residues that settle in the lungs. What is more, nicotine pouches are soaked with nicotine, but they do not contain any tobacco leaves – this is a crucial difference. Since nicotine pouches do not contain tobacco or various toxins associated with tobacco processing or tobacco smoke, they are less harmful to the health than regular smoking. However, it is important to remember that nicotine is an addictive substance that is difficult to quit.

Because nicotine pouches do not contain tobacco leaves, in many countries of the European Union they are not subject to the TPD directive. Some countries treat them as food products, while others, such as Denmark, require laboratory testing and registration of nicotine pouches. What is important, snus (which on the contrary to nicotine pouches contains tobacco leaves), is banned throughout the European Union, the only exception to this rule is Sweden. There, snus is treated as a product that is an integral part of the cultural heritage and history of the nation.