World No Tobacco Day was established by WHO in 1987 due to the growing number of addicts and patients with illnesses caused by smoking. The holiday is an opportunity to draw attention of the whole world to the prevalence of smoking and its negative health effects. World No Tobacco Day is also intended to encourage a 24-hour period of abstinence from all forms of tobacco consumption around the world.

According to WHO data, almost 8 million people die each year due to smoking and exposure to tobacco smoke. More than 7 million of those deaths are the result of direct tobacco use while around 1.2 million are the result of non-smokers being exposed to second-hand smoke. WHO data suggests that combustible cigarettes kill up to half of its users. END_OF_DOCUMENT_TOKEN_TO_BE_REPLACED

Due to current epidemiological situation caused by the spread of the COVID-19 around the world, we would like to inform that manufacturing at our facility and logistic operations are continued. Health and safety of our employees, as well as our clients, has always been our priority.

We follow the recommendations of Chief Sanitary Inspectorate and WHO and we have also implemented additional preventive measures to even increase the level of safety.

END_OF_DOCUMENT_TOKEN_TO_BE_REPLACED

With deep sadness we say goodbye to our Friend

With deep regret, we inform you about the passing away of Michał Kozłowski, our long-time Colleague and Friend who has tied his professional life with Chemnovatic. 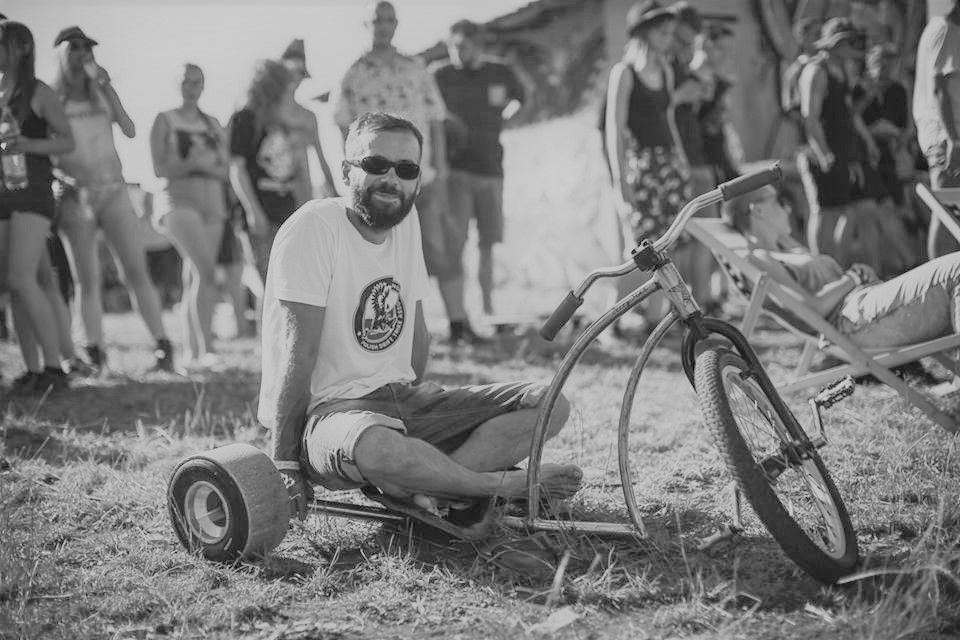 Michał passed away unexpectedly last Saturday, 4th of April 2020. We will remember him as a person who has never lost his warmth for all the people who surrounded him, nor the optimism that has always characterized him.

Michał has been diligently fulfilling duties in the Marketing Department for the last years. He was responsible for the communication with our subscribers, including e-mail and content marketing. He was the author of more than 70 popular articles on our blog, many of them have gained thousands of views. His work in our company contributed to the fact that Chemnovatic became not only a workplace but a community in the full sense of the word.

Our thoughts and prayers are with his wife and family at this time.

Recently, vaping industry and e-cigarette users have witnessed an eager discussion caused by sad instances of mysterious “vaping-related” lung diseases, and even deaths. What exactly happened? What consequences will the industry face? What can you do, if you are working in the vaping industry?

Many scientists claim that the whole problem arose when users began to vape e-liquids from unknown sources and even e-liquids with psychoactive substances. What is important in this case, e-liquids tested by FDA (Food and Drug Administration) contained THC and other dangerous substances: “Many of the samples tested by states or by the FDA as part of this ongoing investigation have been identified as vaping products containing THC, and further, most of those samples with THC tested also contained significant amounts of vitamin E acetate”

Both substances (THC and vitamin E acetate) are not allowed in e-liquids according to TPD (European) legislation. Moreover, vitamin E acetate is said to have harmful effects on the alveoli and damage to the mechanism of self-cleaning of the respiratory tract from microorganisms and impurities. END_OF_DOCUMENT_TOKEN_TO_BE_REPLACED

Chemnovatic is exhibiting at Intertabac 2019 again this year. 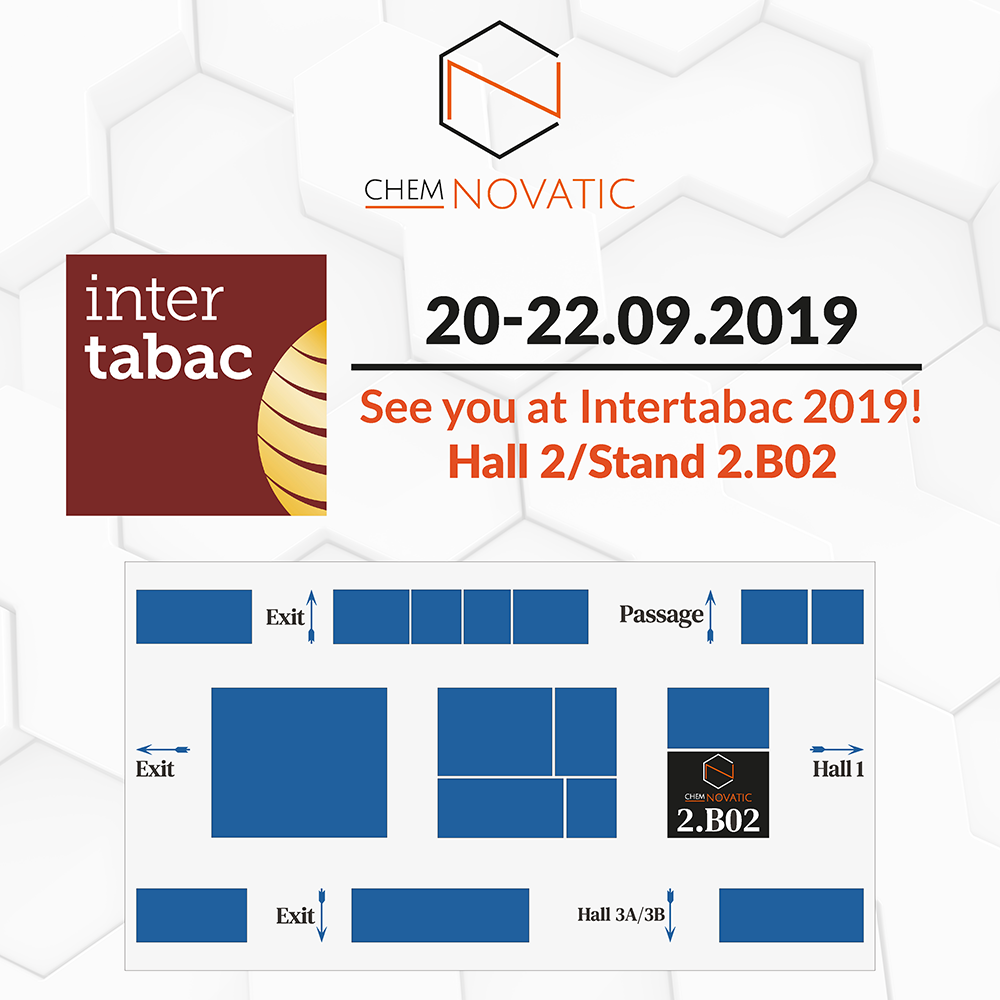 If you would like to schedule a meeting with us you can use our doodle: Chemnovatic at Intertabac 2019 Doodle, or simply email e.soltan@chemnovatic.com.
See you in Dortmund!

Are you currently looking for an OEM nic shots or nicotine salts shots manufacturer? Have a look at 9 reasons why Chemnovatic is your best choice:

END_OF_DOCUMENT_TOKEN_TO_BE_REPLACED

Last weekend we attended the Vapexpo 2018 in Madrid.
It was a perfect opportunity for manufacturers, distributors and resellers to network, create new partnerships, share experiences and new, innovative solutions.
We would like to thank Chemnovatic Iberia for taking the weight of organizing our booth, our distributors and resellers, our awesome customers who took time to come and visit us and all our visitors, thank you guys, you are great!
We received great feedback from visitors regarding our new line of VAPY shortfills – the Silver Line and a new line of nicotine salts and nicotine salts bases.
See you next year!